Across the world, seabirds are caught in many different kinds of fisheries and fishing gears, including in longlines, trawls and fishing nets. Each year in Europe, over 200,000 seabirds are estimated to be killed when they are accidentally caught in fishing gear. BirdLife considers these unintentional deaths, known as ‘bycatch’, to be a major factor in the population declines of some seabird species, which could be the nail in the coffin for some critically endangered birds.

Until now, this collaborative, instructor-led approach has never been tested in Europe. Thanks to the support of Fondation Segré, we established the European Seabird Task Force in 2014 to work with fishermen to tackle the seabird bycatch problem in Europe. Our expert team is currently focused on demersal longlines and set gillnets, two fishing gears thought to be responsible for high numbers of seabird bycatch in Europe. Since beginning in 2014, we have secured a project with the European Commission which supports further work to mitigate gillnet bycatch. Learn more about seabird bycatch.

We acknowledge funding from

Click on the maps below to find out more about each study site, or explore the Albatross Task Force’s projects in South America and southern Africa.

Our team provides regular updates on our work in both Spain and Lithuania. Read our blog below. 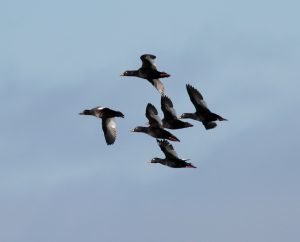 In 2014 BirdLife International and its Partners in Lithuania (LOD) and Spain (SEO/BirdLife) launched the Seabird Task Force, with generous funding from Fondation Segré. The Task Force is a team of bycatch experts who worked alongside fishermen to understand the problem of seabird bycatch and work towards solutions (partnership for… 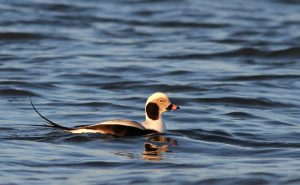 As we embark on our second season of data collection in Lithuania, we highlight what we learned from analysing our first season’s data. While raw figures might make interesting reading, when it comes to thinking about bycatch, we need to analyse our data to draw useful conclusions about how effective… 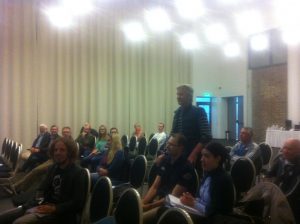 Feeding back to fishermen and gearing up for another field season!

To be effective, our seabird bycatch teams all over the world need to be in regular contact with fishery stakeholders. Of course, spending time on boats and in port means we frequently speak to fishermen, but it’s important to take the opportunity to step back and talk about some of… 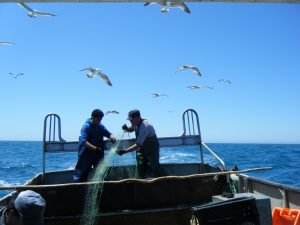 By Iván Gutiérrez and Ana Santos, SPEA Bycatch Observers. The team is focused on the contrast panels at the moment. We are getting them manufactured and deploying them in the water to make some preliminary tests. The aim is to have those 100% ready so we can start the mitigation tests…