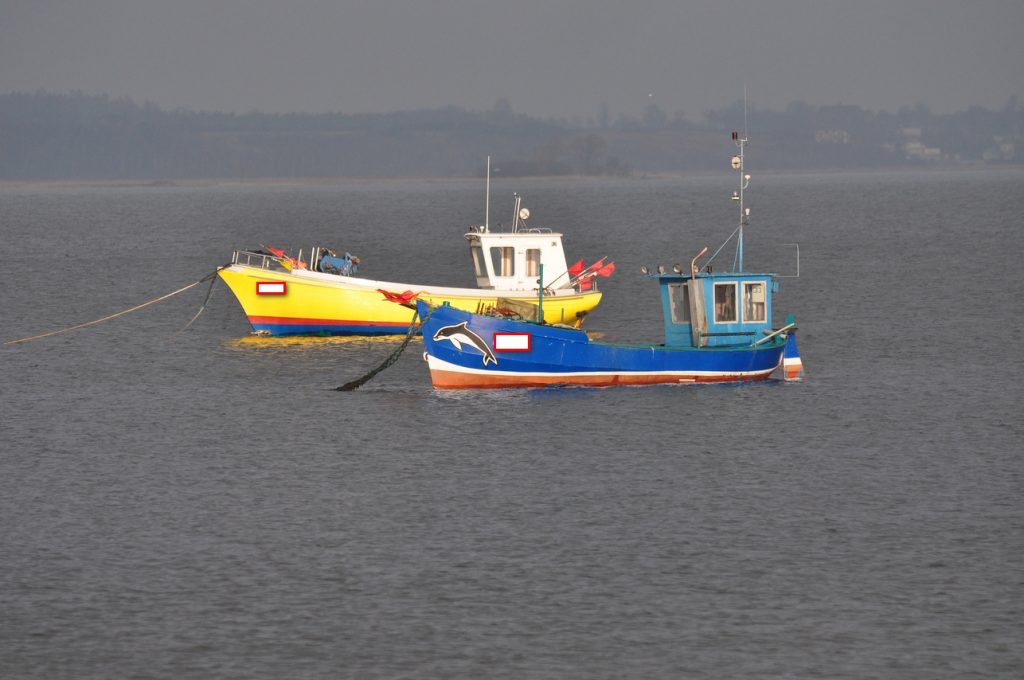 The weather was fine but unfortunately the same could not be said about the fish. For over six months, fish have been “swept away” from the Puck Bay region. Fishers are constantly going out at sea, most of the time coming back empty-handed. Unfortunately, despite the lack of fish, we have still recorded some cases of seabird bycatch. We took the chance to try out our latest measures to keep seabirds out of gillnets!

As the catches were unprofitable, if it wasn’t for the project agreement, it’s very likely the fishers would have left ports much less frequently – but this was really an opportunity for us to check whether the net lights faced any operational issues in deployment.

We had hoped to do similar testing with the West Pomeranian coastal fleet targetting herring, but this fleet had already switched on to fishing other species. Therefore in that region we will undertake all our studies in the autumn and winter of 2016/17.

The first light we tried out with the Puck Bay fleet was the YML-1000 lights we described in the previous entry. In the video below, you can see the fishermen attaching the lights to the nets.

Unfortunately, the lamps do seem to be affecting the fishing operations considerably. The boats need to slow down when deploying and retrieving the nets. When we deploy the nets, each lamp has to be held by hand in order to prevent them from hooking on the meshes below (see video below).

On top of that, when retrieving, it is necessary to hold the lights so as not to hit the deck which might risk damaging.

Over the summer, we’ll discuss these issues with other projects that have deployed net lights to see if there are helpful ways to work around the difficulties and speed up the operation.

In more encouraging news, after 240 hours of use, which is the time the nets were in the water, the lamps powered by two AA batteries were still shining. Battery life will be a very important part of the economic efficiency of this measure. And it is not only the cost of the battery, but the time needed to replace them through the entire set of nets.

Based on these initial results, it was clear it would be challenging to obtain statistically verifiable data on seabird bycatch for the time being. After 10 cruises, while it was useful to examine the operational issues with our measures, we decided to cease observations for the season.

The rest of the studies will be conducted at the end of this year or at the beginning of 2017. Feel free to sign up if you don’t want to miss our updates!